How to get the most accurate weather forecast in Croatia?

How to best predict the weather during a sailing trip in the Adriatic, which resources to monitor, and how to find out the information in time to hide from a storm or other unpleasantness?

The weather has been changing a lot lately in the most popular sailing location. In Croatia, even during the summer months, you can now be unpleasantly surprised by a strong bora that used to be uncommon at this time. How to prepare for such a situation and, more importantly, how to get the best possible forecast in advance?

Why not just rely on Windy?

Most sailors use a forecasting program like Windy. It's great, but it doesn't tell you what the current sea situation is, because it only "calculates" the atmospheric situation. So it's a global forecast that works with a certain density of data, according to individual forecast models. 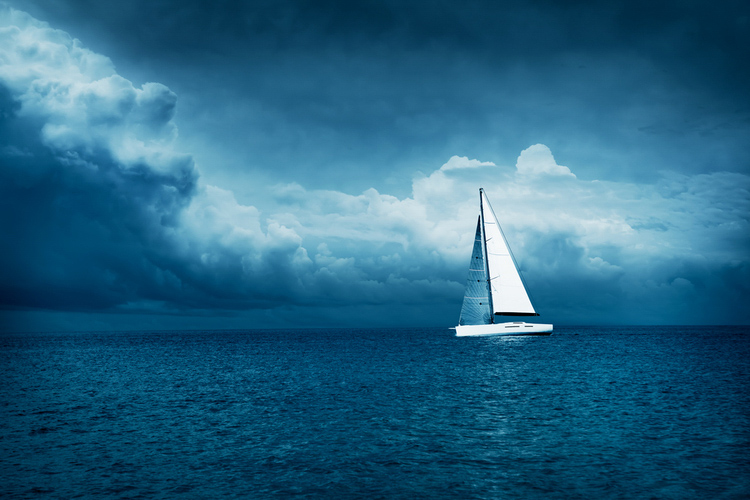 The weather has been changing in recent years in the most popular sailing locations and it is a good idea to monitor the weather closely.

For example, the GFS model has a data density of 27 kilometres (15 nautical miles). So, logically, it can't give you an idea of the situation in your bay relative to the surrounding islands because it simply can't see them. How to solve this? Use your own analysis, local weather servers, or local radio broadcasts instead. We can advise where and when to find them. 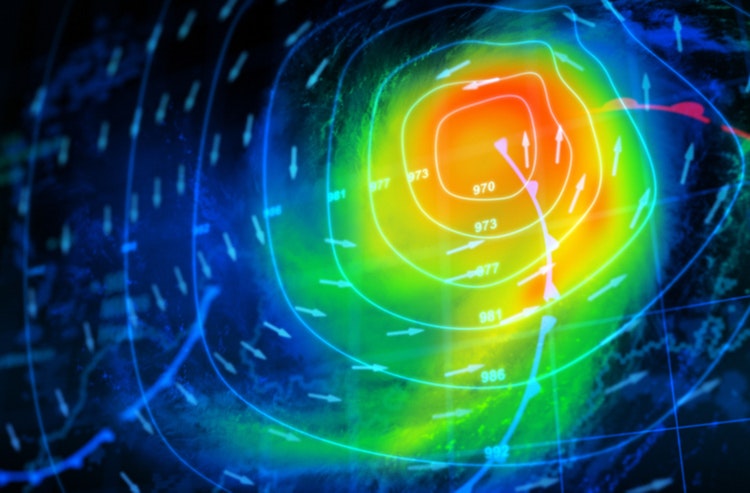 In our experience, what are the weather links with local forecasts that are worth following?

Another interesting source is also meteoalarm and of course it is always good to follow Windy.

Sailing and weather: read more articles on this topic:

Very good are the marine weather forecasts for the Adriatic in Croatian and English from coastal transmitters all year round. They broadcast at the times indicated on these channels:

* Please note, this is UTC time, add 2 hours in summer in Europe. 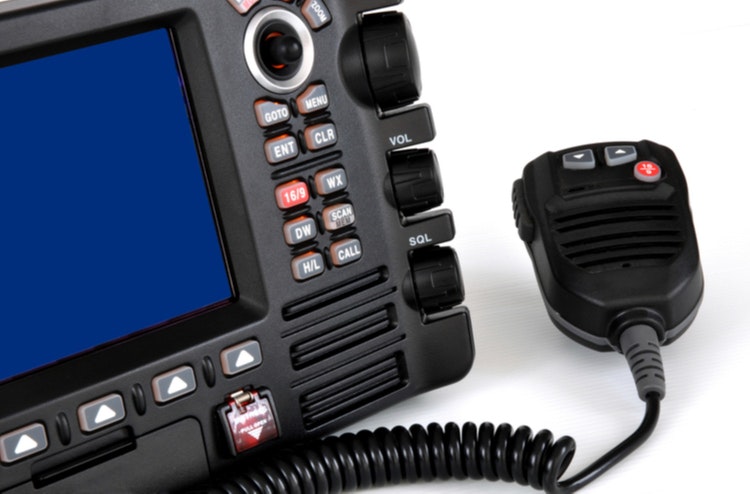 Croatia also has a modern Navtex transmitter near Split, which broadcasts up-to-date weather reports in addition to nautical warning messages. The transmitter is marked "Q" and has a range of at least 85 Nm.

What you should know about the bora/bura

The bura is a "specialty" of the eastern Adriatic coast and represents a dangerous wind in this area. Usually at high pressure and under the clearest of skies, literally out of the blue, gusts of stormy wind from the northeast begin to fall on the surface and lift plumes of water foam over the sea and islands. The appearance of the bora is mainly due to the Dinaric mountains running parallel to the eastern coast.

In the Velebit Channel, off Cape Ploča, off Split, in the area of Vrulja Bay (north of Makarska) and off Žuljana (Pelješac peninsula), the gusts of the bora can reach 9 to 10 Bf even in summer. Summer bores usually last 1–⁠3 days, sometimes only a few hours.

From the island of Cres, through Kornati to the island of Mljet, strong gusts of wind can fall on the western side of all Adriatic islands. The higher the island, the less it acts as an obstacle for the boron. On the contrary, it gives this gusty wind a new force. Nevertheless, the leeward sides of the islands are more advantageous for yachts during a buoy because there are less rough seas.

YACHTING.COM TIP: In addition to the bura, the jugo wind can  catch you off guard in Croatia –⁠ find out how to sail it and why it can be very unseasonal in our article Jugo: The moody Croatian wind. It is a warm wind that originates over the Sahara, and blows from the south to southeast across the Mediterranean into Europe. The Jugo occurs throughout the year and can also be encountered in summer (especially in August). It is much more vigorous from autumn to spring. 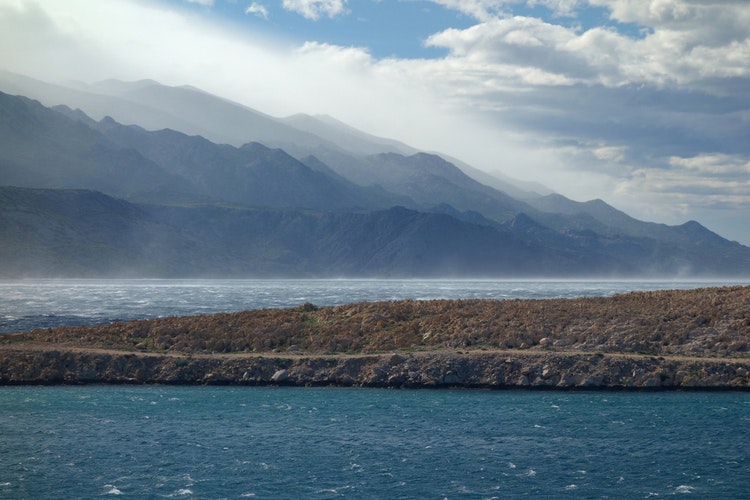 The Bora has taken sailors by surprise this summer (Velebit Channel).

Which boat will you sail to Croatian waters?

Need some advice? Do not hesitate to contact me.

It is best to monitor and evaluate weather from several sources simultaneously:
1. observation by eye (did you know, for example, that you can predict the weather from the shape of clouds?),
2. follow synoptic maps,
3. use smart apps like the windy app...,
4. listen or watch local forecasts.
The most common are bora and jugo –⁠ both of which can cause major problems for boaters.
In Croatia, yachtsmen will be attracted by the beautiful nature and the many sights and history. Here aremy tips on where to go on your cruise. We' ve selected 33 of the most beautiful Croatian towns to see. Some of them are on the mainland, others are located on islands that are easy to reach by boat.