Crew briefing: 7 essentials to tell your crew before setting sail

Before departure, every captain of a sailing vessel should brief their crew on essential rules to be followed on board. Take a look at our list.
Published by Yachting.com - 09/12/2022

Whether you have experienced sailors on your crew or people who’ve never been on a yacht in their lives, there are certain things that need to be pointed out to them. We asked our skipper, Petr Bartoš, what 7 things he considered most important.

1) The boom is treacherous

The boom is one of the most essential, but most dangerous things on a boat. It is vital to warn the crew that the boom can slam across at tremendous speed, especially in an unintentional gybe, and anyone in its way could get hurt. Particularly on smaller or sport boats, the boom is very low and if you’re not paying attention, you can easily get struck in the head. The same applies for the mainsail rigging and sheets, which can easily scrape you when they fly through the air with the boom.

A fun but cautionary example:

On almost every boat, gas is used for cooking, which means the presence of gas cylinders. From the start, teach the crew to switch off the gas supply, unless they are cooking after which they should it off as soon as they’ve finished. It is best to completely turn off the gas supply to the boat, which usually can be done in the cockpit directly on the cylinder itself. As a captain always check the gas is really off before going to bed. Leaving the gas on is a dangerous mistake that, at best, can cause poisoning, and at worst ... you probably can guess.

Safety is paramount, so it is essential to familiarize the crew with safe movement on board, from appropriate footwear to life jackets and harnesses. or the MOB manoeuvre, which we highly recommend practising.

YACHTING.COM TIP: Man Over Board (MOB) is something no sailor wants to experience. But when it does happen, you need to know how to react quickly and correctly because lives are at stake. Both the skipper and crew are under enormous stress the moment someone falls into the sea, so it is crucial to know and control the steps and roles during a rescue operation. Recap it with us in our article Man Over Board (MOB): a step-by-step guide. 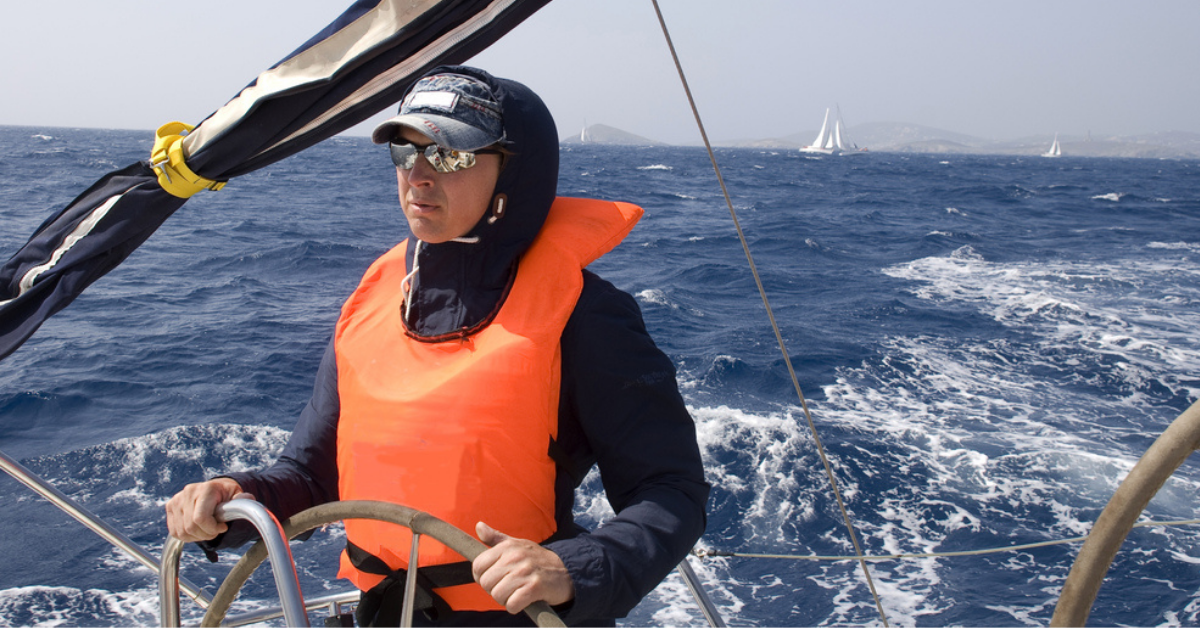 4) Locate the fire extinguishers on board

Sometimes not all crew know where to find fire extinguishers and face masks. Every second is critical in an emergency so it is essential to show all members of the crew where to find them, especially as they are often out of sight.

For some, this may be a more private topic, but it is surprisingly important. The toilet on a boat is usually flushed differently than the one at home, and it is recommended to never to put anything of “unnatural” origin down it, not even toilet paper. Nobody wants to clean a clogged toilet, neither the captain, nor the crew, nor the charter company.

As the base manager of Sailing Europe Charter states — "A clogged toilet is one of the most common causes of losing your deposit on a rented boat". 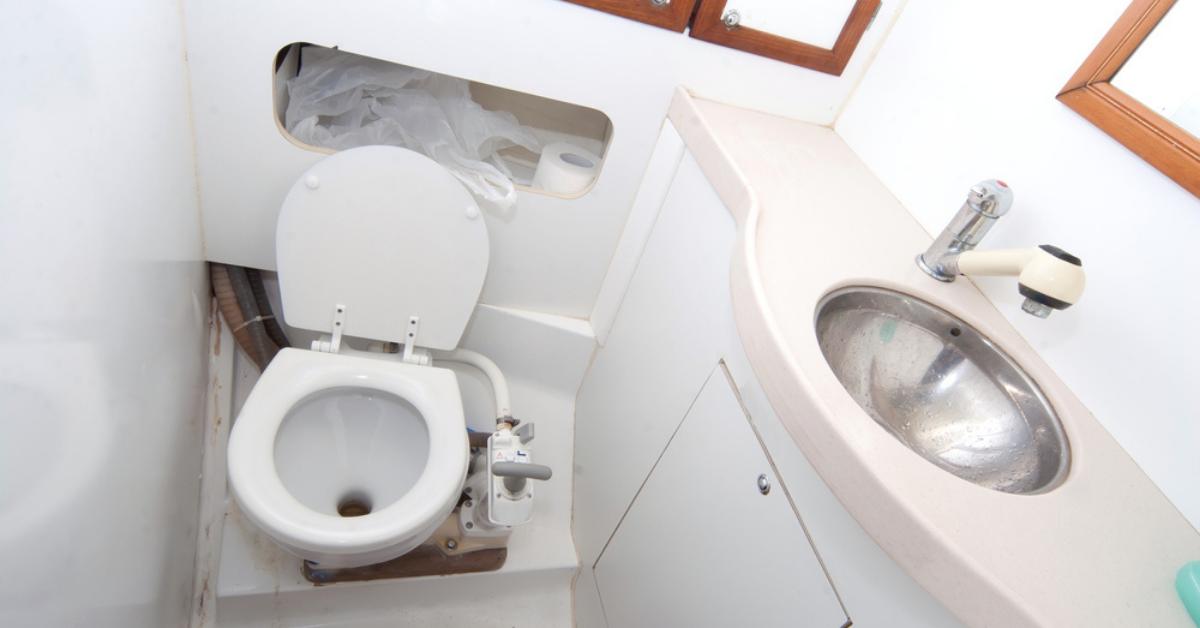 YACHTING.COM TIP: One of the important amenities on a boat is the toilet. Everyone can use one at home, but marine toilets are very specific. So, what different types of toilet can you find on a boat? How do you flush it? What can or can't you put down the toilet? How do you avoid spilling the contents of the tank, or sort out a clogged toilet? Find the answers in our article — Marine toilet: how to use it.

Beginner sailors often have a tendency to wrap the line around their hand when they have to pull on it. They don't realise that not only can the line chafe or burn, but more importantly, the line can pull back on them causing injury, and in the worst case, dragging them into the water. We also recommend everyone wear gloves when sailing, if they don't have sailing gloves, at least work or cycling gloves.

YACHTING.COM TIP: Do you know what things experienced sailors never sail without and why? In the article What else to take sailing: tried and tested pieces of kit from experienced sailors, we’ve put together a few tricks of the trade that are a must. And it certainly won't hurt to brush up on the 9 essential sailing knots before you set sail.

Show everyone at the start of the voyage, what a winch handle is, how much it costs and how easily it can fall overboard. Make it a policy on the boat that the handle is not left in the winch or lying around, but always returned to its designated place after use. Also demonstrate how to wrap the line around the drum, how it is led over the stripper arm and how the stopper works. Observe the principle that the line must be on the winch before the stopper is used.

Although we've listed the seven most important things, there are obviously more. Another essential is communicating in a clear, succinct way. On board, the command "someone slacken the line" is often thrown around. As captain, you must set a rule for addressing people by name and the specific task. This is especially true during regattas or in bad conditions, when a vague or poorly-understood command can cause chaos, leading to an accident. In any manoeuvre or turn it is also a good idea to explain what is expected of whom, who will have what role and how the manoeuvre will be carried out. Everyone on the crew should know in advance what is going to happen.

Tempted to take out one of these sailboats?