5 reasons to get your skipper licence

Just as you wouldn't drive a car without a licence, don't pilot a sailboat without one. Not only are you endangering the crew and the boat, but you are also breaking the law, which might cost you dearly in the event of an accident. But don’t worry — getting a captain's licence is simple and a lot of fun.
Published by Yachting.com - 06/08/2022

One of the most frequently discussed topics on yachting forums is skipper licences — which ones are better, what they entitle you to (we address this in our comparison of the best skipper's licences) and if you really need one at all. Of course, taking a sailing course alone won't make you a seasoned sailor, but there are several convincing reasons why having genuine qualifications is a good idea.

So why take the captain's exam?

1. Renting a charter boat is only possible with a skipper licence

If you are sailing on your own boat, it's rare for the police to stop you and check if you are licensed to captain a sailboat. But not everyone is lucky enough to be the proud owner of their own boat, so generally, most people have to rent. And every charter company will require you to produce a licence that entitles you to operate a sailboat. There's not really any way around it. In practice, as long as you have someone else on the boat with a licence, you'll be able to pilot the boat without papers. But the licence holder is wholly responsible for the boat and crew, and won't want to be held responsible for any mistakes you may make.

So, if you want to pilot a charter boat, you must have a skipper licence. In Croatia, getting their category B skipper licence (Voditelj brodice) will suffice, but everywhere else they will require an internationally recognised licence, such as from the prestigious British Royal Yachting Association (RYA). 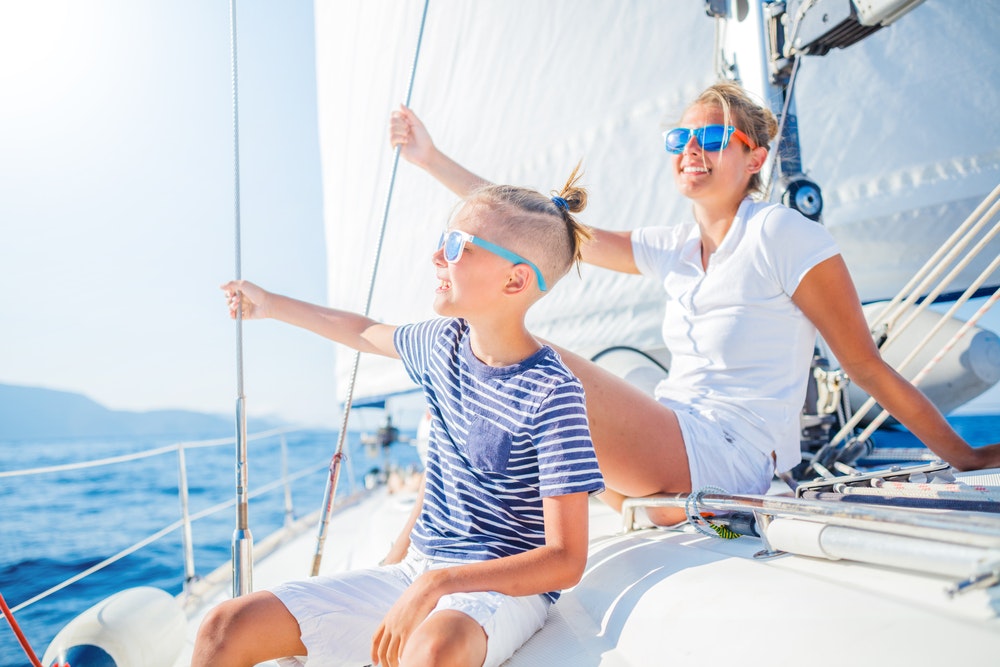 YACHTING.COM TIP: Count on the fact that most charter boats will also require an SRC marine radio licence. Either the captain or at least one of the crew must have one. The only exception is the Croatian skipper licence, where the radio certificate is included as part of it.

2. Knowledge of COLREG is necessary for your own protection and to avoid inadvertent mistakes

Just as every driver must know the rules of the road, every captain should know the COLREGs — a set of rules for avoiding collisions at sea. It specifies the priority of ships, fog and manoeuvring signals, distress signals, division of traffic lanes and narrow channels, and not least, the ship's navigation lights. However, in several locations, it becomes obvious that there are many people sailing with no knowledge of these rules (for example, in Croatia) and are still getting away with it. But keep in mind that if there is an accident, ignorance of the rules is no excuse. And you'll certainly have a better time negotiating with an official if you can demonstrate your knowledge of the rules. If the law is on your side, it will be easier to make sure that the real culprit in the accident is identified.

You might argue that you can study the COLREGs yourself, as it is publicly available on the internet. This is true, but during an actual course, the instructors will not only explain the rules, but also show them to you in practice. And believe me, it's one thing to see boat shapes on paper and another thing at sea. For some exams, you have to learn COLREGs thoroughly. However, on the RYA course, knowledge of COLREG is already assumed and the instructor will subtly but continuously test you on it throughout the course. After being questioned several times, you certainly won't be getting confused between cardinal buoys. After all, mixing them up in practice can mean running aground, and you definitely want to avoid that. 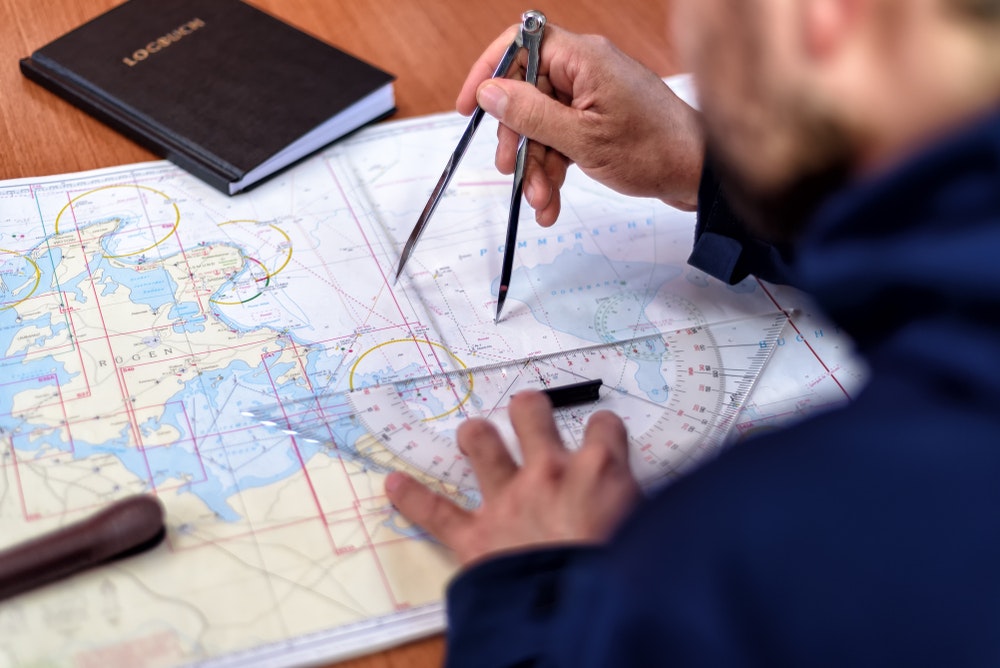 Take the required captain's exam and training with us:

3. Without a skipper licence, insurance won't pay out in the event of an accident

It is generally thought that insurance companies will find any excuse not to pay out on claims. And sailing without a proper licence is definitely a valid reason. That's why, among other things, charter companies check that you have the relevant papers when renting the boat. They certainly don't want to risk not getting paid by the insurance company either.

And even if you are the boat owner and dutifully pay your insurance, you certainly don't want to give the insurance company any reason not to pay out. It is not difficult to get a licence and with a great skipper and crew, the practical part of the course can even be a lot of fun. 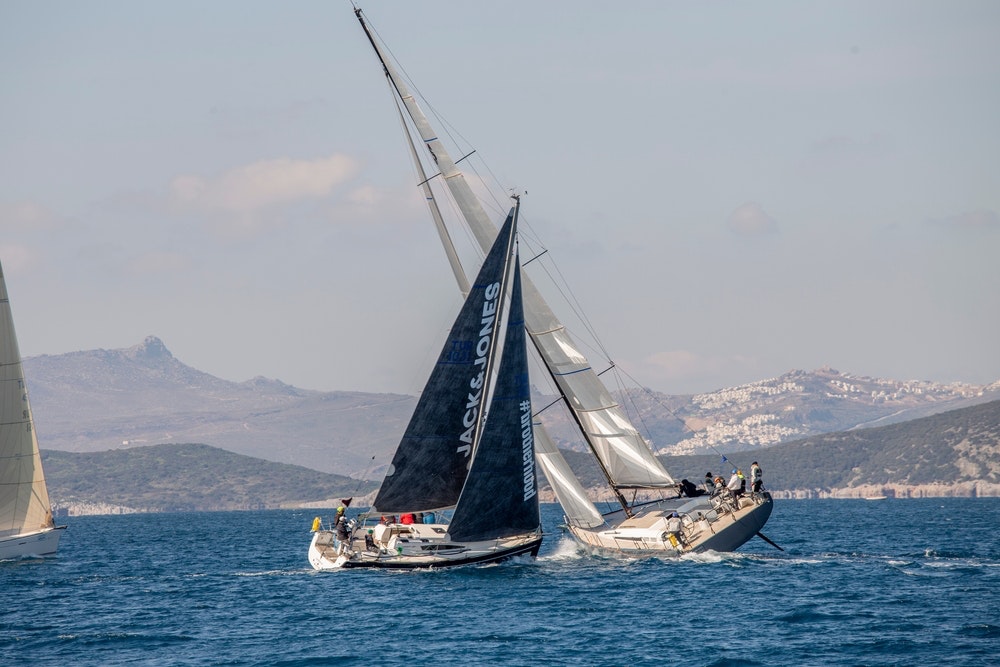 There is nothing like learning from a professional. But not everyone is lucky enough to have an experienced and seasoned skipper around to take them under their wing and teach them the essentials. Instructors of courses are professionals who must prove their credentials. In a course with them, you will learn all the essentials — from the very basics to handling crisis situations such as the Man overboard (MOB) procedure and rescuing a person from the sea.

YACHTING.COM TIP: The English RYA course also introduces you to time-tested techniques, such as crew communication. This is especially handy when racing, but still vital whenever you are sailing because the crew always needs to know what you are about to do. This helps avoid unnecessary misunderstandings and accidents.

It is also quite common for an experienced skipper to send their partner on a skipper course, even though they have no ambition to be a captain themselves and don't really need it. The course introduces them to terminology, the principles of sailing and many other skills. They will then know better what to expect when the skipper calls "ready about". In addition, having a second licence in the family, for example when sailing in Greece, can come in handy. If this is your case, but you don't plan to helm the boat yourself, the basic RYA competent crew course is designed specifically for this. Having a crew on board who have passed this course is a huge advantage for any captain.

YACHTING.COM TIP: You can also enrol on more advanced and demanding courses as part of the RYA certification. These entitle you, among other things, to sail at greater distances from the coast or in more adverse conditions. For example, participants on the basic RYA Day Skipper course return to the marina as soon as the weather deteriorates, whereas more advanced trainees remain at sea, using the conditions to gain much-needed experience and confidence. 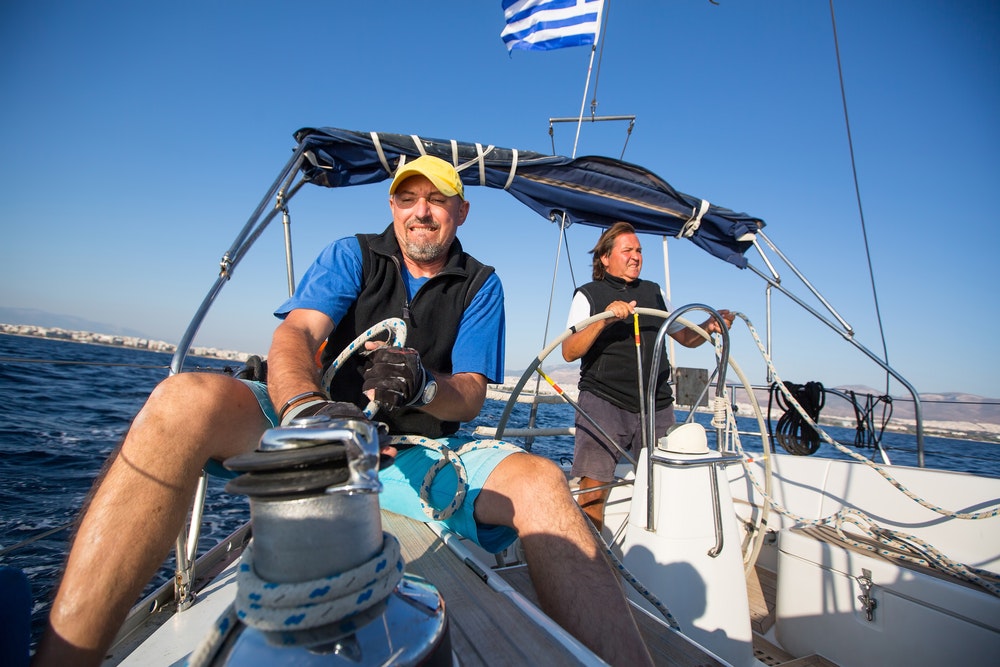 Driving a car without a proper licence doesn't give a good impression and it's against the law. Similarly, it is also illegal in many places to sail a boat without the proper licence. Aside from the real risk of being fined, you're certainly not setting a good example for others (like your kids). 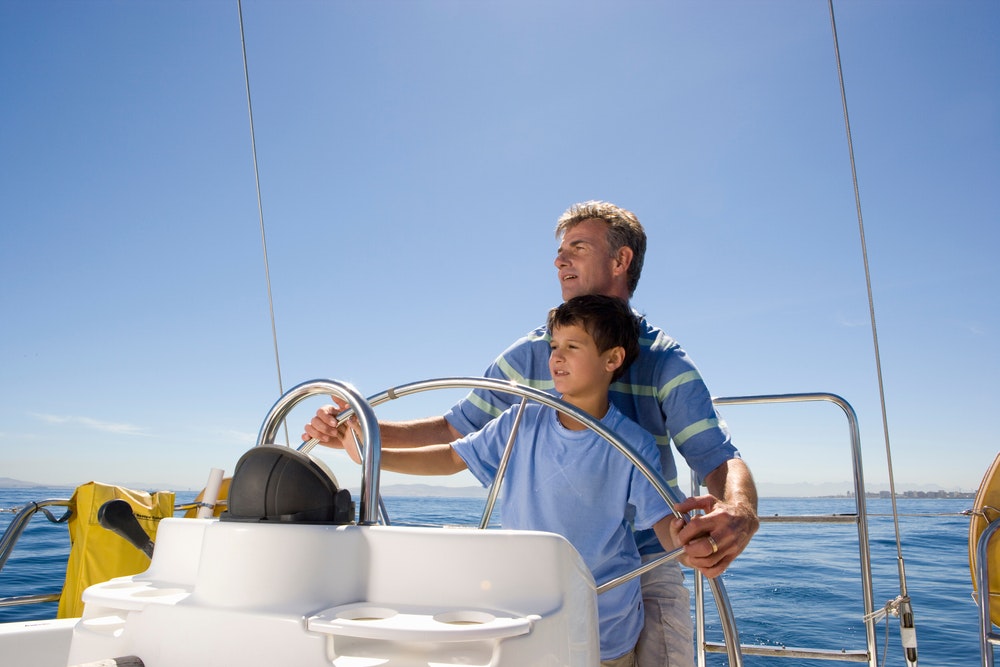 What to take away from the article?

If you want to pilot a boat, it pays to have a skipper licence for safety and in the event of a collision. It will give you confidence, help you gain invaluable experience and is required by law in most countries. The range of skipper courses is varied and different countries recognise different licences, so if you intend to sail in certain waters, make sure you are familiar with the local requirements. Feel free to contact us if you have any questions. 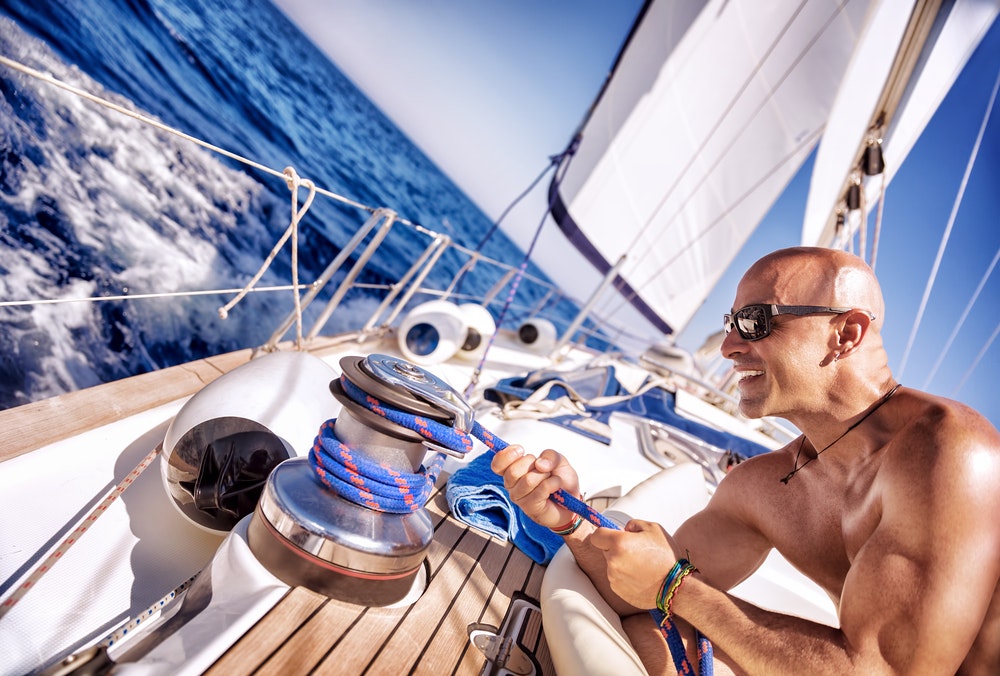 Yachting.com offers RYA courses. The RYA licence is widely-recognised and what's more, you will meet real professionals who have experience of really treacherous conditions. Plus, you'll gain confidence and knowledge of international terminology.

Need advice on choosing a boat or destination? Just write or give me a call.