What delicacies to try in Greece

Greece, one of the most popular yachting destinations, is not just about the turquoise waters, the white houses with blue roofs and the friendly people, but also the amazing food.

Greek cuisine is based mainly on fresh food, including lamb and fresh fish. Some dishes are similar to Turkish ones, so you can even experience a bit of of the exotic without leaving the European Union.

Due to the high temperatures, the Greeks eat later than we do, with lunch being served around two o'clock in the afternoon consisting of something light or vegetarian. Afterwards, shops and offices close until 17:00. The main meal of the day is consumed in the evening, around nine o'clock.

The freshness and taste of the food are important for the Greeks and they really savour it. Therefore, when choosing a restaurant in tourist areas, always go where the locals go. Many times you can experience the greatest gastronomic experience in a small tavern in a remote alley off the beaten path.

So what to sample in Greece? 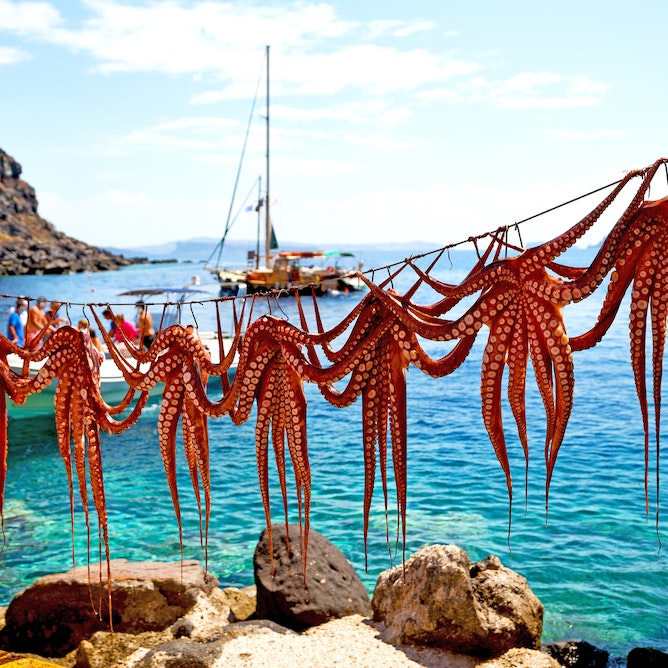 A perfect aperitif is Greek Ouzo, an anise drink whose recipe originally came from Turkey. If you mix ouzo with water, it changes colour from transparent to milky white. Although its taste is very specific and not for everyone, watching this "miracle" is worth it. 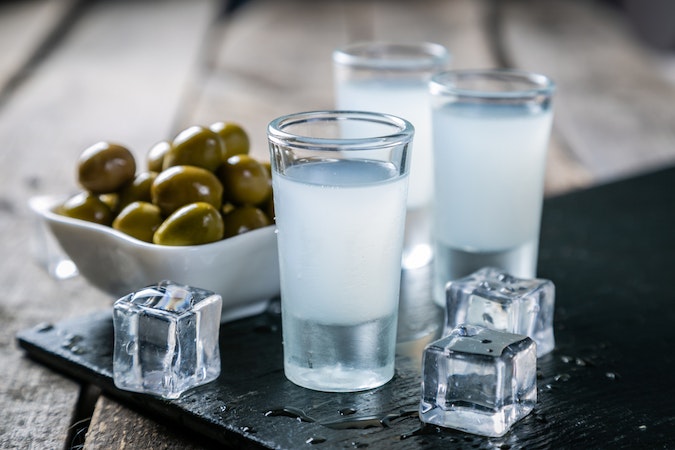 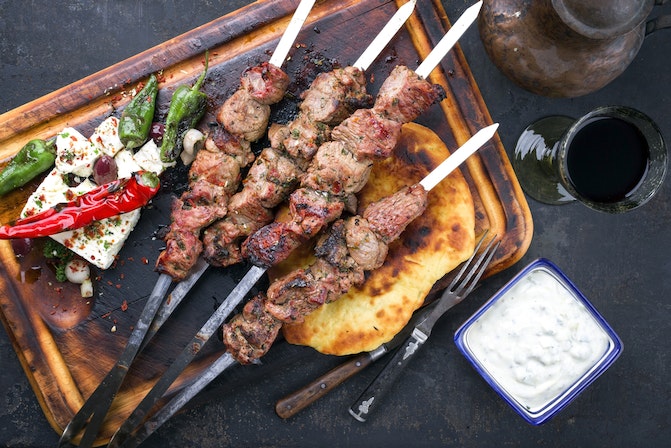 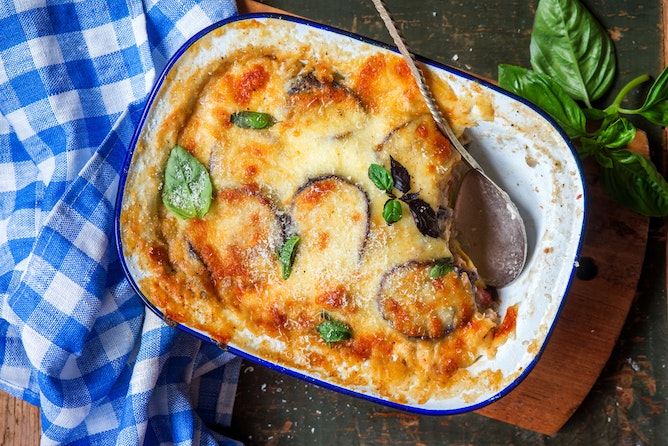 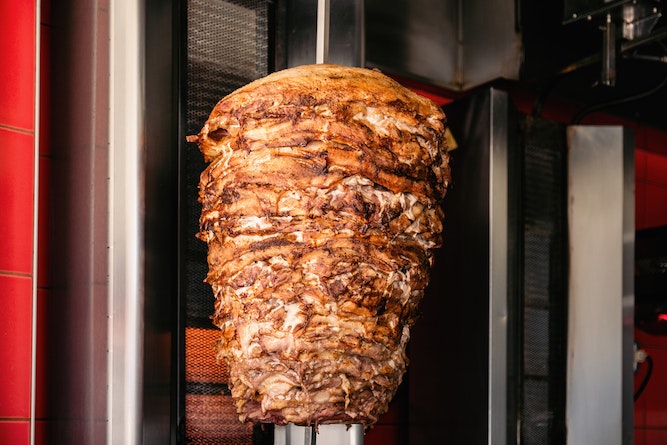 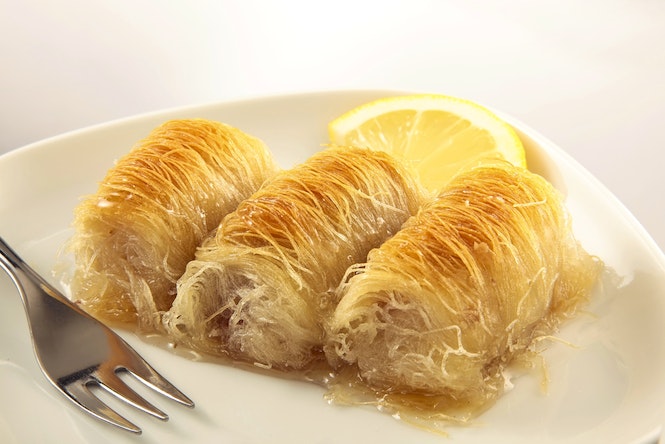 You can finish off a good dinner with a glass of Metaxa, ideally on board. It is distilled from grapes with an unmistakable pleasantly sweet and delicate taste, which is matured in Limousin oak barrels. The number of years it has aged is indicated by the number of stars on the label of each Metaxa, the more stars, the more aged is it.

When visiting Greece, be sure to visit a local market where you can taste other local specialties, especially olives and cheeses as well as some high-quality olive oil.

And what about you? What is your favourite Greek dish? Did we leave anything out?

See our boats in Greece 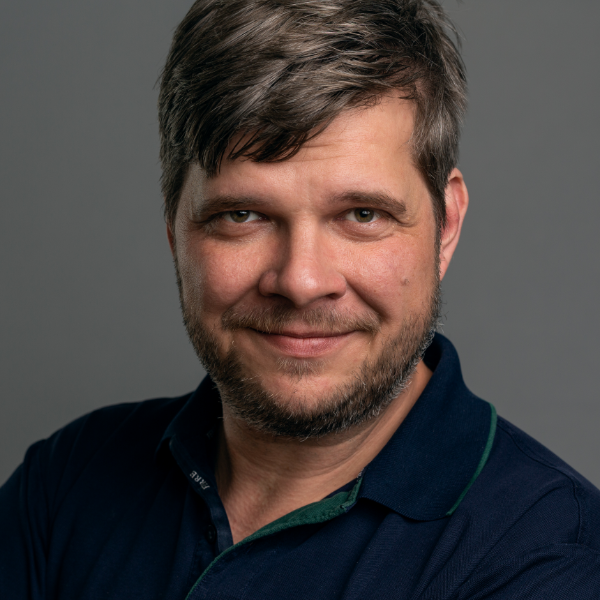