A cruise on the Caledonian Canal will give you a taste of the true Highlands. Take in the sights of Loch Oil and visit the huge Great Glen Water Park.

You may know Scotland as a country where men wear skirts, drink whisky and talk about independence from the UK. But there's much more to Scotland. This country is full of unspoilt corners of nature and a rich history dating back to the Roman settlement of the British Isles. Outside of the mainland's largest island, Scotland is spread across more than 790 islands, the largest of which are Shetland, Orkney and the Hebrides.

City of Edinburgh and Glasgow

The capital and second largest city is Edinburgh, which is one of Europe's largest financial centres. In the 18th century, the city was the centre of the Scottish Enlightenment, which made Scotland one of the commercial, intellectual and industrial centres of Europe at the time. Scotland's largest city, however, is Glasgow, once one of the world's leading industrial capitals. The population of Scotland is 5 144 200. The official languages are English, Scottish and Scottish Gaelic. 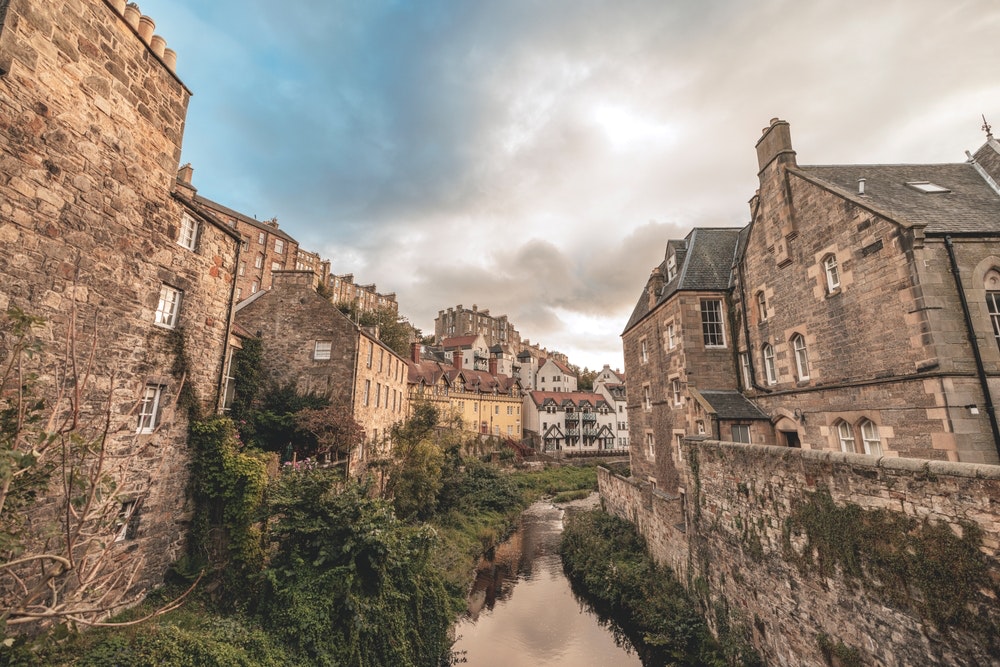 But Scotland is not just about the sights, it's also about a year-round green landscape regularly battered by rain and buffeted by Atlantic winds. In Scotland you'll discover deep forests, romantic castles and beautiful lochs. On the border of the famous Highlands, you can try your luck finding the Loch Ness Monster at Loch Ness. You can also try to find the battle sites of William Wallace's famous 'Braveheart' or sample real Scotch whisky in historic distilleries.

Now all you have to do is pick the right houseboat. I'd be happy to help you. Let me know.